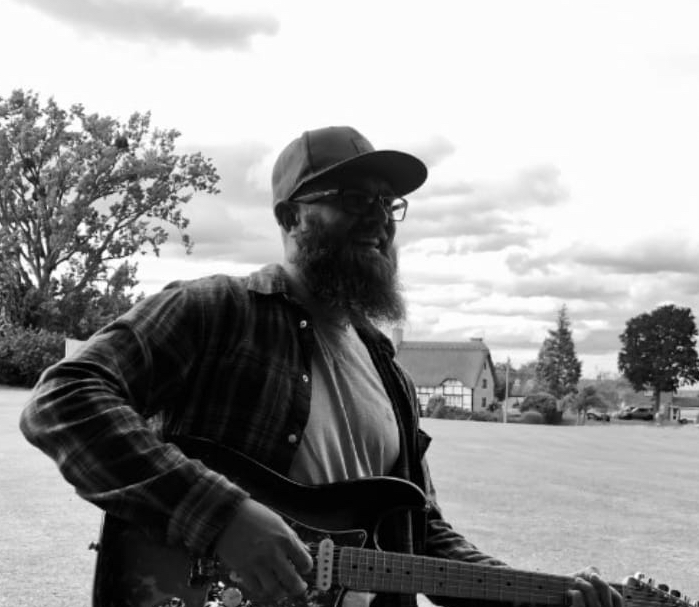 Ethan has been making waves in the music industry as the new vocalist for Alive Phoenix, the retro new wave project from Pete John. His unique voice and style have been captivating audiences around the world with his soulful renditions of classic 80s hits.

Ethan’s journey to becoming a part of Alive Phoenix began when he was just a young boy growing up in the Midwest. He had always been passionate about music and was inspired by the sounds of the era. After high school, Ethan moved to Stratford-upon-Avon to pursue his dreams of becoming a professional singer.

It wasn’t long before Ethan caught the attention of Pete John, the mastermind behind Alive Phoenix. Pete saw something special in Ethan and decided to bring him on board as the lead vocalist for the project.

Ethan’s powerful vocals and dynamic stage presence have earned him rave reviews from critics and fans alike. His passion for the music is evident in every performance, and he brings an energy and enthusiasm that is contagious. With Ethan as the frontman, Alive Phoenix is sure to continue to make waves in the music scene for years to come.